Satellite recovery in Maldives? Been there, done that ;)

Loon 221 is its name, Loon LLC. The balloons, made from sheets of polyethylene, are the size of tennis courts. They are powered by solar panels and controlled by software on the ground. While up in the air, they act as “flying cell towers,” transmitting internet signals to ground stations and personal devices.

On the 20th November this year, it happened that the Euro-Divers team at Amari Maldives received a strange call saying: “Our Communication Balloon is approaching your Atoll and it’ll descent and finally land within a certain range around you guys.”

Our first reaction was: “Yeah nah, satellite? Right!” and we laughed it off.

But we couldn’t get rid of the thought that, what if this was an honest request and we were missing out on a chance to see a type of satellite and on top it’ll land in the Indian Ocean and last but not least, at night.

Every diver is to a certain degree an explorer, so that’s what we’ve done, we’ve explored! 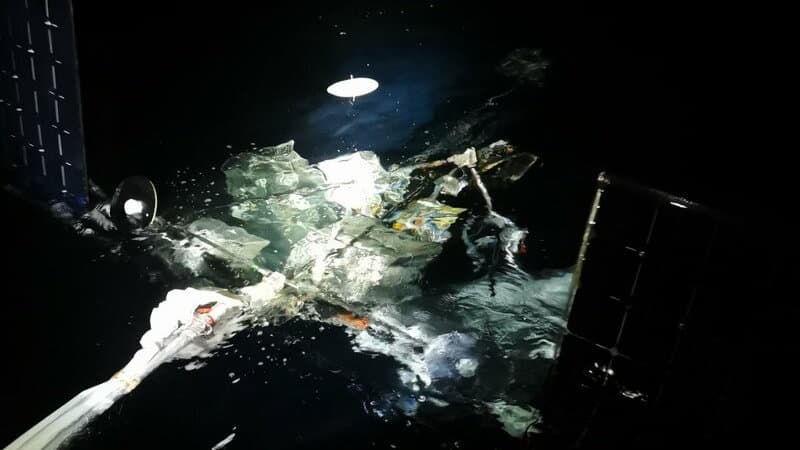 After some arrangements we’ve got the “Go” and by 00:00 night time armed with torches and diving gear we’ve headed out accompanied by the coast guard. With live updates of the current position over phone and a barely visible light in 70.000 feet the coast guard and our team made it a scavenger hunt.

Due to the fact that the team and our senior captain know the atoll and every reef from scratch we manage to find Loon 221 after a fun and nerve-racking 4 hours during a beautiful dark night with the stars and Loon 221 visual signal as the only lights.

Thanks to the coast guards for the good hunt. (We won) 

It was a rewarding feeling to finally approach this huge structure. We are thankful, that we’ve been able to be part in an expedition like this, recovered data for the owners of Loon 221 and of course kept our beautiful ocean clean. 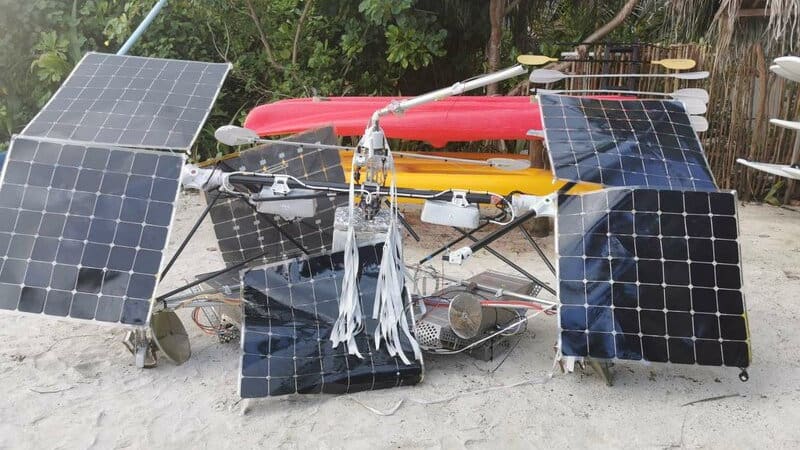